Podcast: Past Life Recall- Why Do We Have To Come Back Here???

Over the years I've been asked this very same question by so many people so I've decided to post my answer here.

So what's the question?

"Why do we have to come back here (Earth) over and over again?"

I’m very happy to share my view on reincarnation/rebirth and hopefully answer your question.

There are varying schools of thought on reincarnation.

The word "reincarnation" derives from Latin, literally meaning, "entering the flesh again". It is also called rebirth or transmigration,

Kabbalistic reincarnation says that humans reincarnate only to humans and to the same sex only: men to men, women to women.

Other doctrine says that as soon as we die, we come right back into another human body and live on Earth.

I have difficulty believing in a traditional sense of “reincarnation” that says that we come back to planet Earth over and over again until we are enlightened and completely released from our karmic debts and the reason is below. Our Universe is vast which contains countless galaxies. Our known galaxy, our planet Earth is part of, is incredibly VAST, and again, we have COUNTLESS galaxies in the Universe! Now our scientists are even talking about a strong possibility of multiple Universes!!

We can easily conclude that Earth is NOT the center of the Universe and that there may exist many, many planets like Earth in the Universe/ Universes. Working as a medium for a number of years, I’m very much conscious of the fact that there are multiple dimensions surrounding our planet that spirits can go to and create life experiences, “learn lessons”, and progress.

Why do we have to keep coming back to Earth when there are many places (planets, starts, and dimensions that surround each planet and star) that souls can go and progress?

I believe we don't have to.

It’s hard to believe that Earth is the only place spirits keep coming back to and embody a physical form so they can progress and become enlightened. This idea seems very limiting when our spirit is limitless as well as the Universe. There are special cases where souls choose to come back to Earth to fulfill a specific mission. However, many spirits are able to work with people here on earth without coming into an infant body. They DO NOT need to embody a physical body to create experiences here on earth. They DO NOT need to start all over again from infancy to "learn lessons" or fulfill their mission on Earth. Knowing some of the amazing things spirits can do, they can use any open and willing channels to bring through the light of consciousness into this world.

What About Past Life Regression?

Again, there may be countless planets that look exactly like Earth in the Universe. (Consider parallel Universe also, which is beyond the scope of this conversation.) Here is another mind blowing factor - you are a multi-dimensional being. Your spirit is having multiple soul experiences on Earth and other places. You, as a soul that you are conscious of, (only some of your spiritual energy focused in your physical body), is only one aspect, fragmentation of your Spirit.

Other parts of you could be living on other planets, stars, and dimensions and each part is all nicely connected and supported by your Spirit. When you go through a Past Life Regression session, you may be tapping into some of the experiences of other you or the experiences from other dimension you've lived that looks like Earth…

Past Life Recall? There are many instances where a family member here on Earth resembles another family member who is in the Spirit World.

Amy even “recalled” the memories that were only shared between you and your mother.

What if Amy looks directly into your eyes and even called you “my dear child” which Anna used to say to you?

Are the “proofs” strong enough to conclude that Amy is a reincarnated version of your mother Anna?

I would have said YES if I didn’t know anything about mediumship.

So often people jump straight to conclusions that Amy is a reincarnated version of Anna.

Most so called “reincarnation proofs” are simple demonstrations of mediumship.

Let’s say a small child is able to tell great details of his "previous” earthly life experiences. Let’s say this child is able to “recall” being a pilot on Earth in 1950. He is even able to recall his name and where he lived. If you don’t know the mechanics of mediumship, one would immediately assume that the child is “recalling” his past life of being a pilot.

However, from a mediumistic point of view, first, the child is a medium, an open channel. Second, the spirit who used to be a pilot (now a spirit communicator) is using the open channel, the medium (of course, with the permission of the child’s soul), in this case, the child, to retell his earthly memories of being a pilot through this child in the hope that the information gets somehow passed on to his loved ones who still remain here on earth or/and demonstrate the existence of spiritual intelligence that we are part of. It also demonstrates that we are capable of communicating with the spiritual intelligence.

(Something similar to the example actually happened and was concluded as a past life recall/the boy was a reincarnation of the pilot.)

In this case as this child grows up he completely forgets this experience simply because it was a mediumistic experience.

In our earlier example, we talked about Amy’s behavior resembling her grandmother, Anna.

It may be because Amy is extremely mediumistic and she is EXCELLENT at blending with the energy of her grandmother; therefore, she is able to receive amazingly accurate information from Anna in Spirit.

Again, there are countless places Anna, the grandmother in Spirit can go to and create life experiences, “learn lessons” and progress spiritually, plus, Anna doesn't have to embody a physical form to fulfill her mission or help or work with people here on Earth.

So why would you want to come back here? 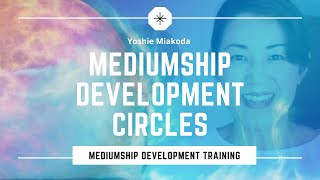 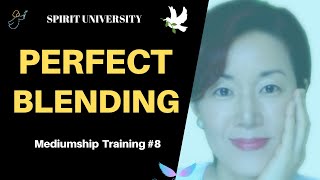 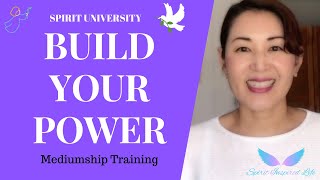 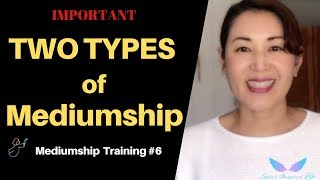 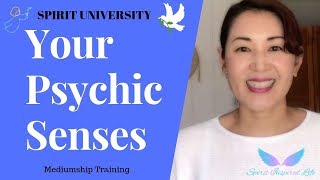 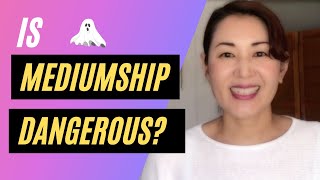 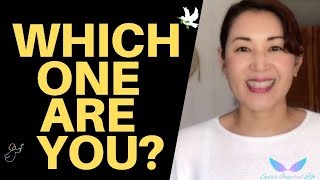 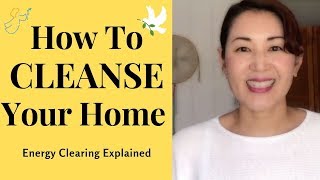 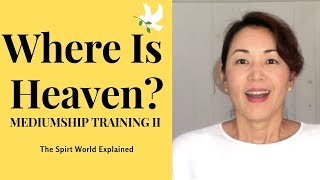 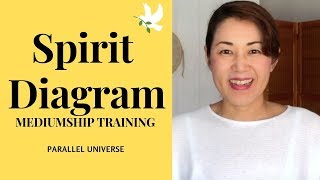 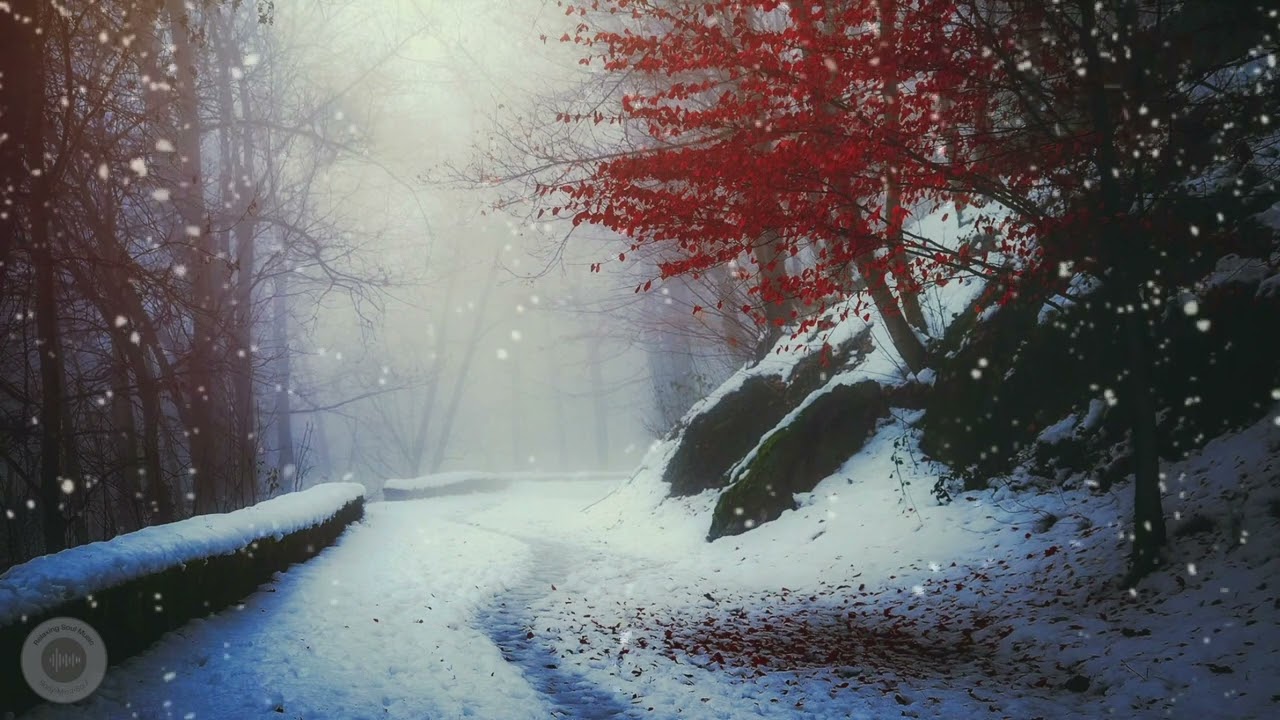 How to Overcome Doubt